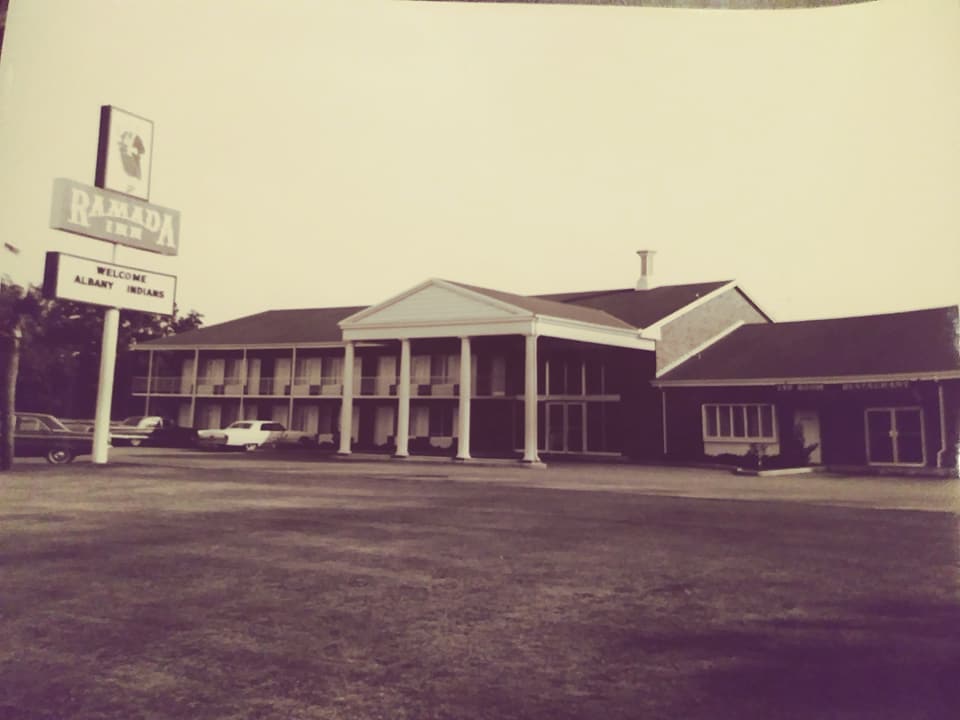 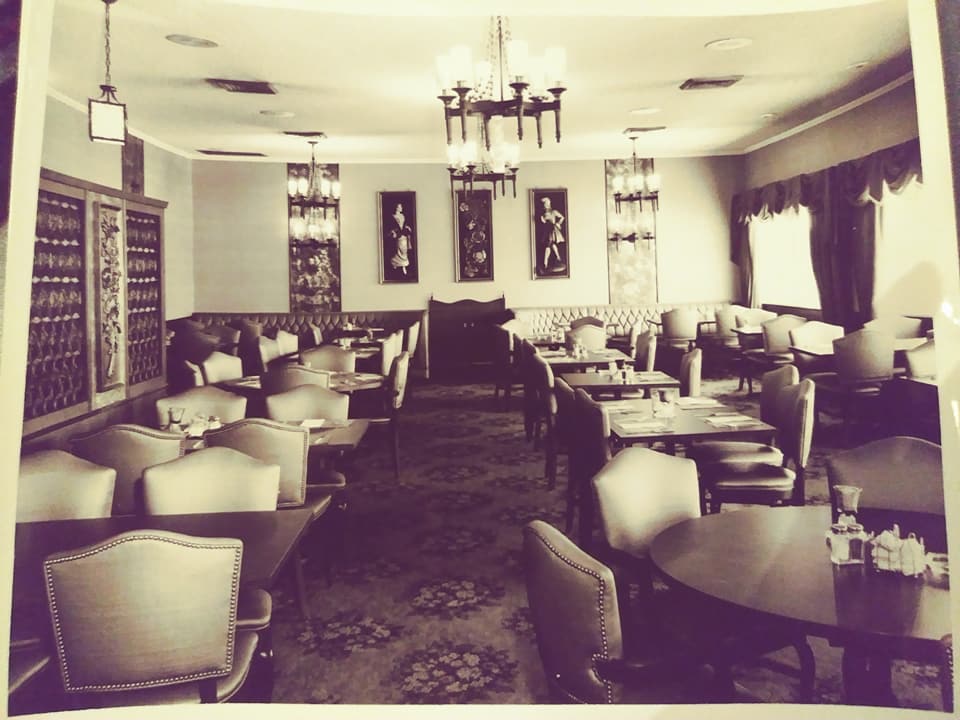 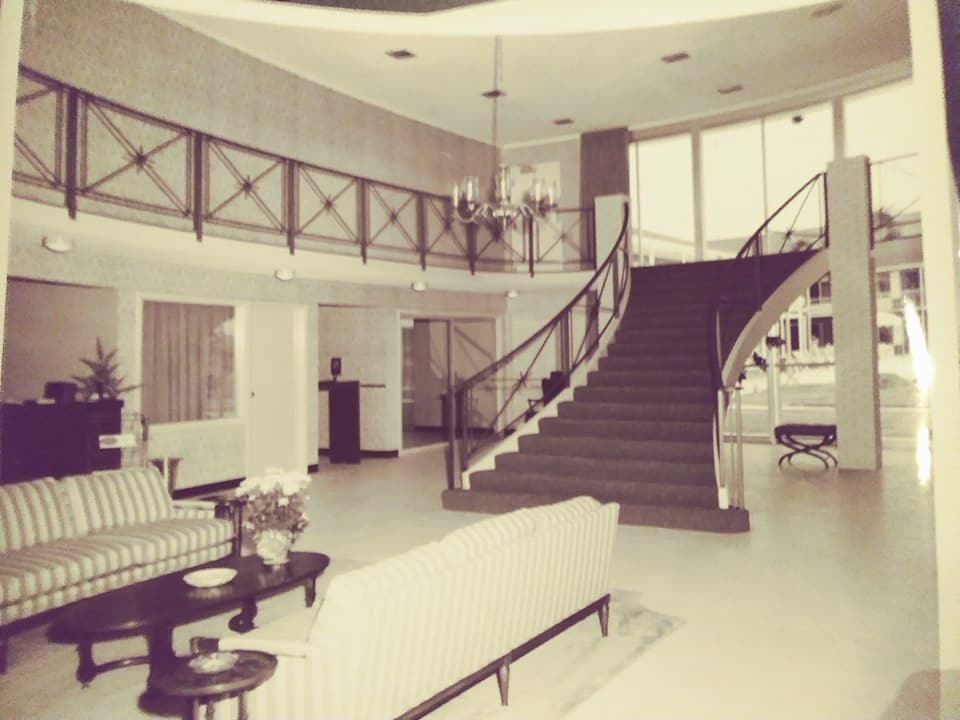 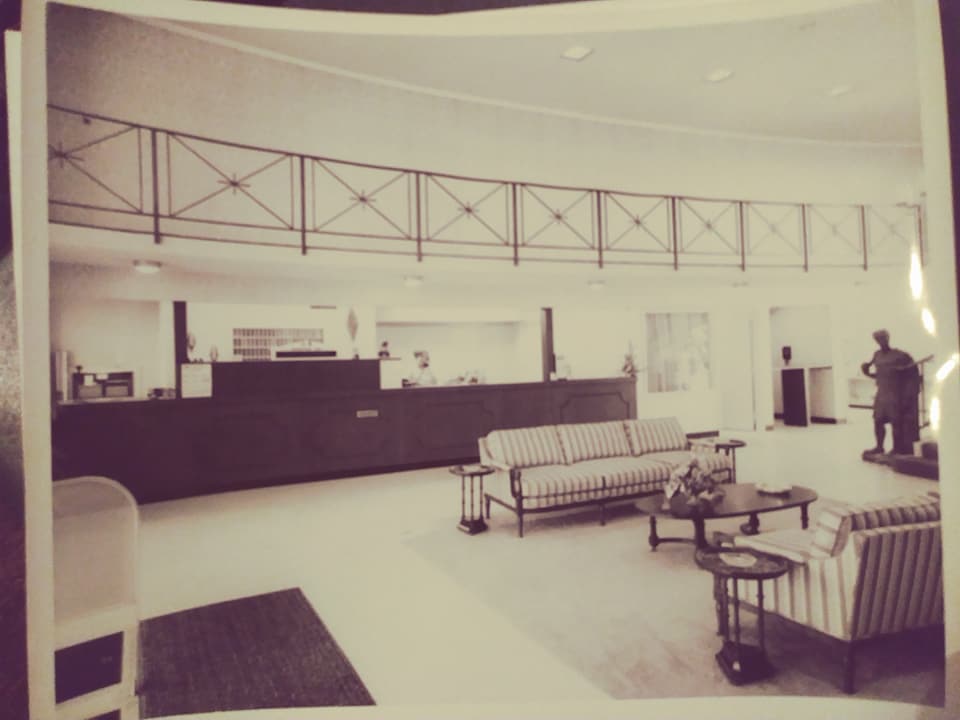 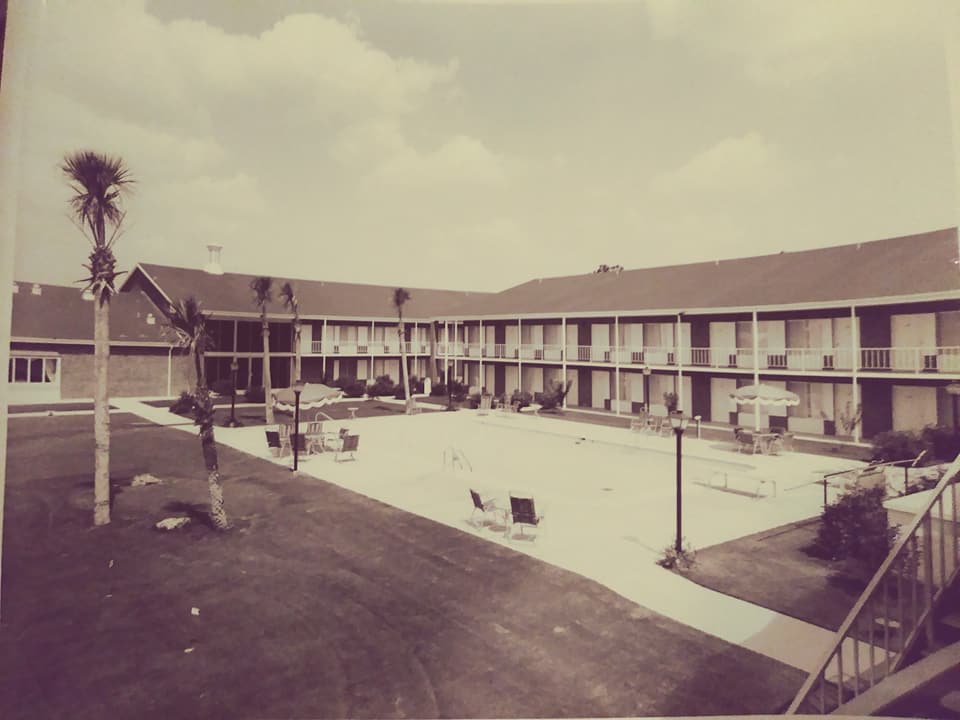 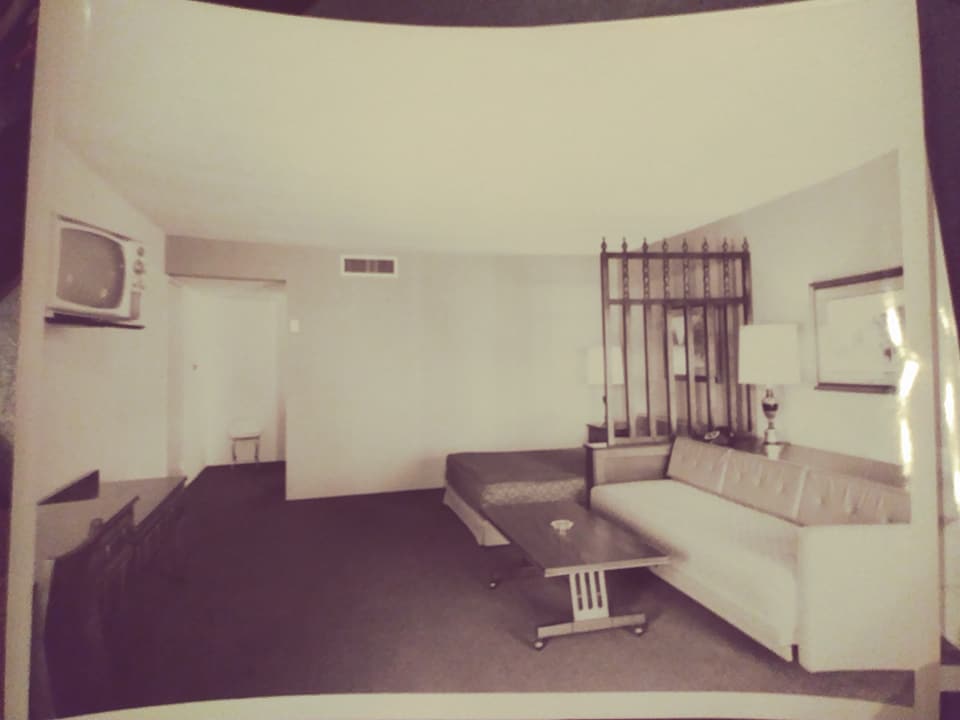 Hollie Forehand
The Forehand Group was formed in St. Simons Island, Georgia in 2014 and is privately owned. Hollie Forehand, founder of The Forehand Group grew up in Cordele, GA where her father owned and operated his first hotel, The Ramada Inn. The family business played a big role in Hollie’s life and the influence later lead to her take the role as co-owner and operator of a hotel on Jekyll Island, GA. Later, Hollie joined Focus in Atlanta, GA as a senior purchasing director and served the industry for over 10 years. Growing up in the hospitality industry gave Hollie a deep understanding of guest experience and the role that FF&E and OS&E play in it.

Hollie is directly responsible for all phases of the procurement process. Her understanding of project priorities in conjunction with strategic interaction with clients and design firms, has been instrumental in delivering the finished product within budget and schedule, all while preserving the design and quality intent throughout.

Janie Taylor
Associate
Janie Taylor is the most recent addition to The Forehand Group. Janie first found an interest in purchasing working for a retail store while earning her bachelor’s degree in Accounting. During college, Janie worked as a buyer for four years. After college, Janie entered a career in accounting and worked her way up to the position of assistant controller at a privately held company. After gaining experience in the accounting field, she is excited to combine her interest in purchasing, with her skills in financial accounting, budgeting, and reporting.